Friedelise Stutte was born in Berlin and discovered her love for music by way of the trumpet. After having passed the Abitur, she gave all her attention to acting for several years, thereby training and embellishing her vocal skills.

From 2009to 2011 she took part in the study-preparatory education program at the music school Paul Hindemith in Berlin-Neukölln. From 2011 to 2014 she studied vocal jazz at the Institute of Music in Osnabrück. She spent a semester abroad in Trondheim, Norway in 2014. In 2015 she finished her studies and subsequently moved back to Berlin.

Presently she is working as a singing teacher, singer and speaker in a very diverse range of projects. Since 2013 she also works as a freelancer for the public radio station WDR 3. 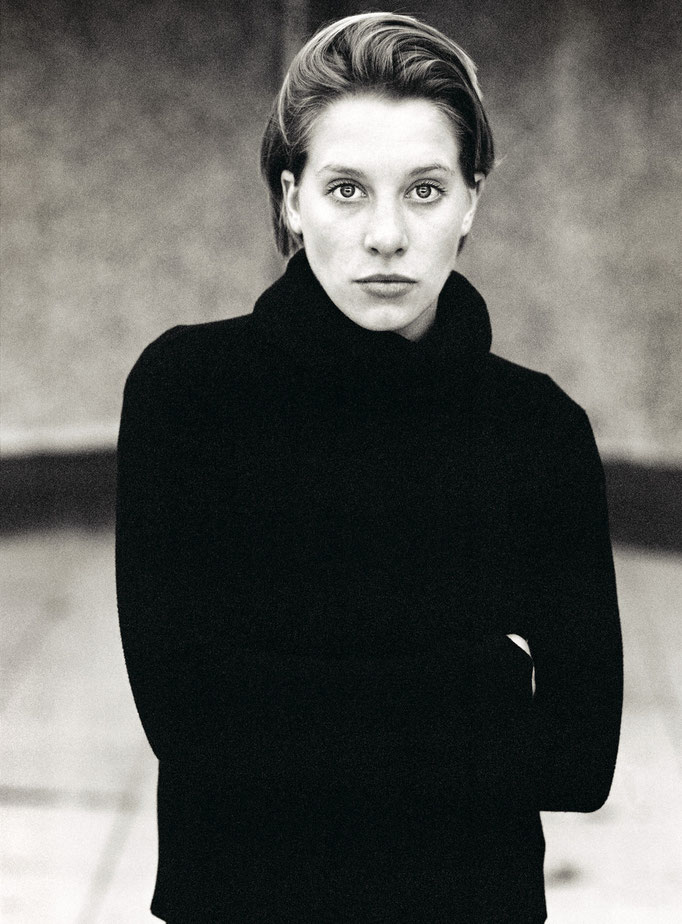 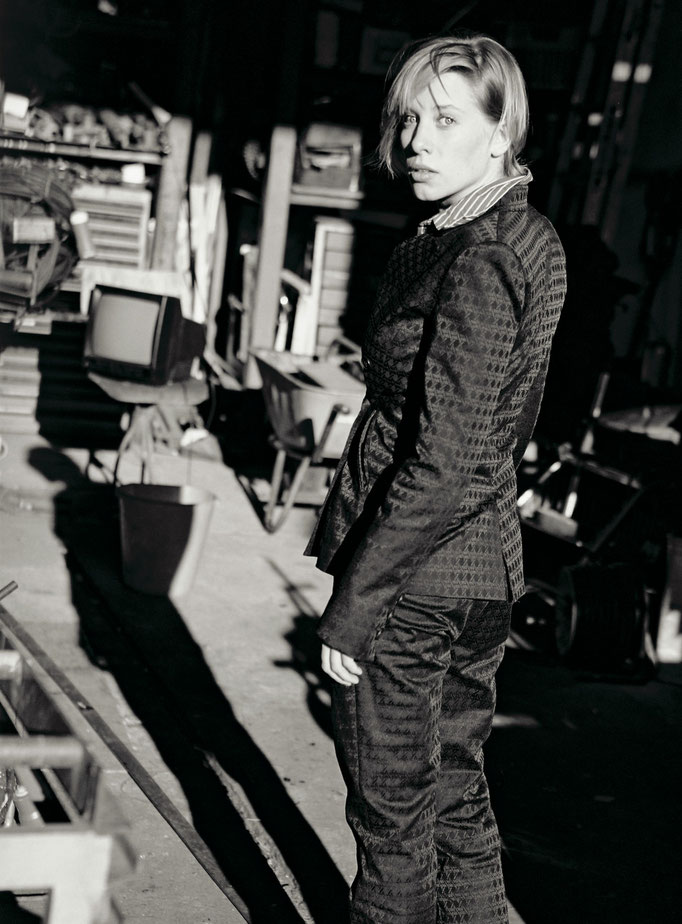 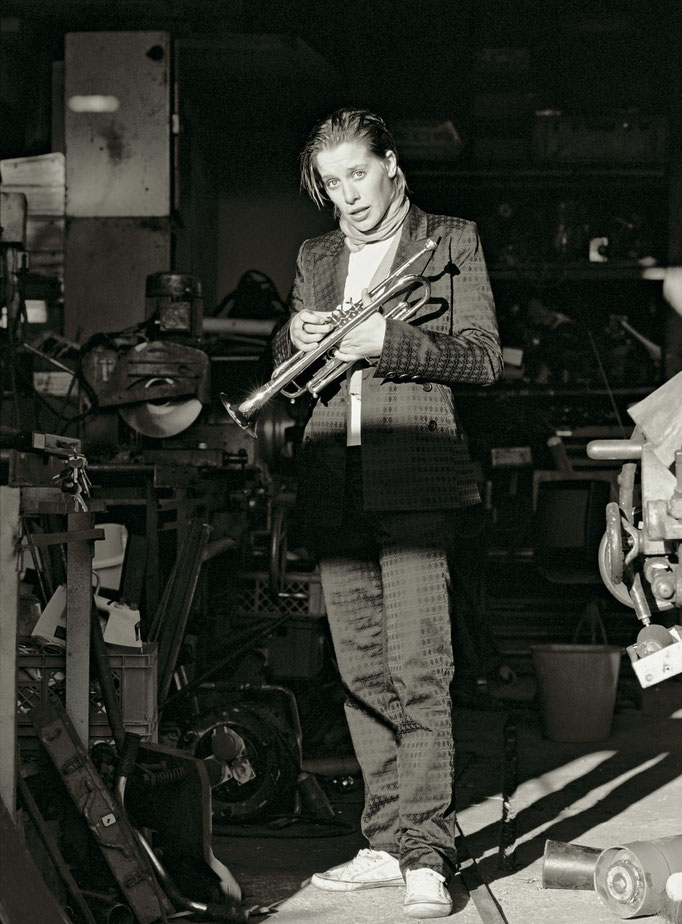 My focus in teaching is aimed at the process of creating music and at the unique sound of your voice. By means of simple technical exercises I want to help you to embellish your sound and sharpen your perceptive skills by intensive listening. Above all, I can give you valuable support during the preparation for entrance exams in the field of jazz. I give private lessons in Berlin and look forward to your messages. See "contact".